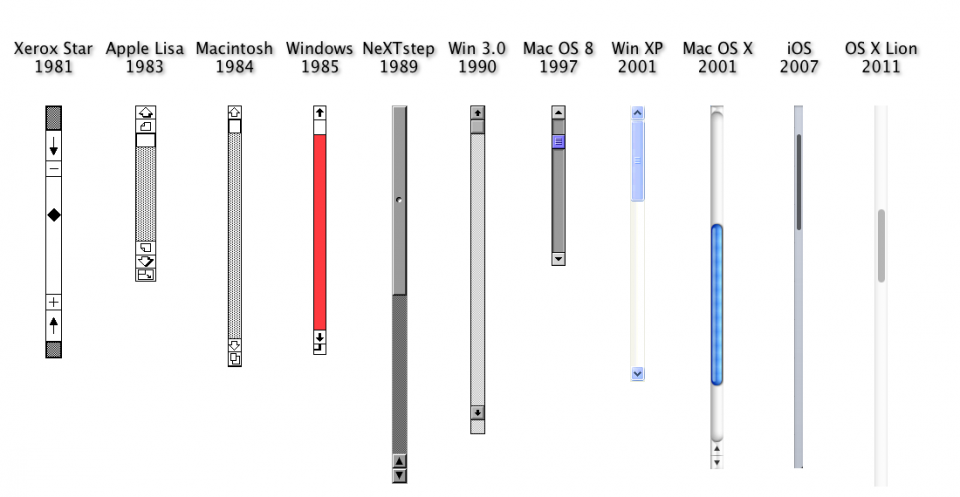 This video is a visualisation of the Wikipedia article List of Battles and it shows all battles of the last 1000 years in a little bit under 5 minutes. (via Kottke)

The PC is over. It will linger, but increasingly as a relic.

If you are building an application create the mobile version first.

Safari on iOS 6 is a big step for HTML5 developers; debugging tools, new APIs, better JavaScript performance. However, I must say that Apple is still forgetting about documentation updates and properly communication with web developers. There are almost no answers on the discussion forum, no updates on the Safari documentation (some docs are really too old right now).

I believe Apple must do a better job supporting web developers.

This is not only Apple, just try to get support if you are developing something with a Google API. The documentation is often a pain in the ass and it can take a week until they answer questions in the forums.

If you want developers to use your tools, libraries, APIs or platform you should make great documentation and provide good and fast support. Especially if you have a pile of cash in the bank.

At GitHub, we use the command line every day. From git commands to script/server, we love the power it offers. This got us thinking, “why can’t we do that with github.com?”

You can use the Command Bar to follow people, browse repositories and issues and much more. Great feature.