At midnight tonight I will leave the internet. I’m abandoning one of my “top 5″ technological innovations of all time for a little peace and quiet. If I can survive the separation, I’m going to do this for a year. Yeah, I’m serious. I’m not leaving The Verge, and I’m not becoming a hermit, I just won’t use the internet in my personal or work life, and won’t ask anyone to use it for me.

That’s bullshit (Garrett Murray has some great points). If you want to quit something for a year, I have compiled a list of things which are worth quitting:

André on the Hardwrk Blog:

We are very happy to announce our winner and the future owner of the world’s fastest 13√¢‚Ç¨¬≤ MacBook Pro. Aaaaaaaaaand the winner is (drumroll√¢‚Ç¨¬¶) 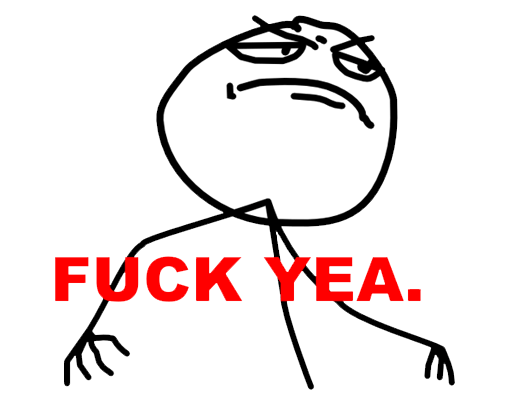 It all started when I was eight or nine years old and my parents allowed me to invest all my savings into a computer. Just like nowadays I was only interested in cutting edge technology therefore I bought an Intel Pentium with 100 MHz. I spent the rest of my money on games, but my father also bought Microsoft Office and a printer for himself. After a while my father was the only one playing the games while I started creating magazines using Word or calculating the popluation of my LEGO town using Excel. I also printed out these magazines and sold them to my parents and my relatives. A few years later Microsoft added FrontPage to their Office Suite and I immediately started to create websites. Having an ISDN flatrate I spent most of my free time in the internet.

At some point I discovered that it’s necessary to upload a website on to a server in order to allow other people to access it. Once I figured this out I had to realize that nobobdy was interested in the life of a 12-year-old.
Well, with the rise of social networks this definitely has changed but back then the counter I embedded in my website only increased when I visited it.

There was no doubt that I had to find some other reason for creating a website. Usually I was playing Pokémon on my GameBoy when I was not sitting in front of the computer. Obviously I needed to create a Pokémon fan site. Since a lot of other people were also interested in Pokémon the counter was constantly increasing. At some point my site had hundreds of subpages, all of them created in FrontPage. Everytime I needed to add a new item to the navigation I needed to change all of these subpage. That was the time when I discovered PHP. I never heard of programming before and the fact that I was able to dynamically create the content of a website was fascinating me.

After Pokémon I really was into Japanese comics and cartoons so I ditched my Pokémon website and started an Anime and Manga fansite. Sometime before I met a German kid on a forum and we decided to build the website together. The amazing thing was that we never met each other, we didn’t even know our real names or what we looked like. I only knew his nickname and we would communicate using AIM or ICQ. Throughout three years we built different websites together and at some point we would have thousands of visitors per day and hundreds of new postings on our message boards. Building a website which other people visited on a regular basis and where they participated in discussions was an amazing experience for me. Of course, at that time we didn’t know how to run a website professionally and we never earned a Schilling with it.

Still, I learned a lot. The first version used two “include” statements to separate the header and footer from the rest of the layout. In the end we had created a full featured, custom CMS, which allowed us to edit TV programmes, create news and articles and upload images and videos. I even developed a custom web analytics software which was used by dozens of other fan sites.

I never learned programming because I wanted to learn programming but rather because I needed to learn programming in order to create the things I wanted to create. Looking back at the projects I did at that time I realized that private projects where much more sophisticated than projects I created for clients. This has changed in the last few years as I became more professional in dealing with for-profit projects, especially since I now work as Developer in an internet company. Nevertheless, one thing will always remain true: I am driven by passion, not money. 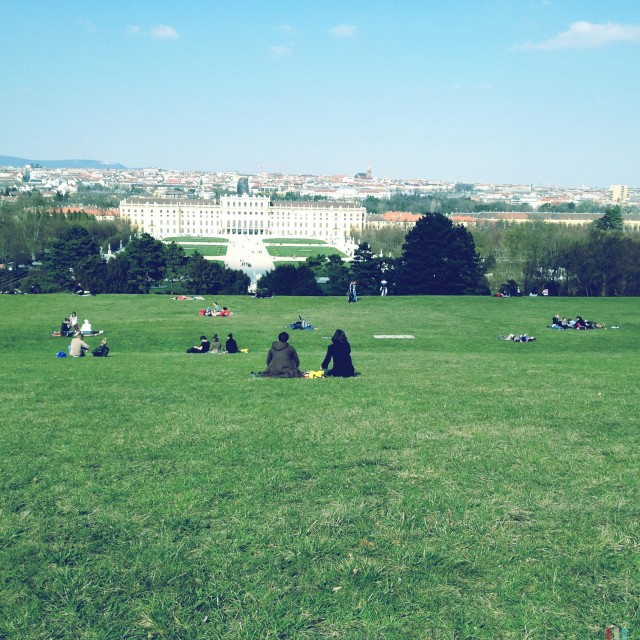 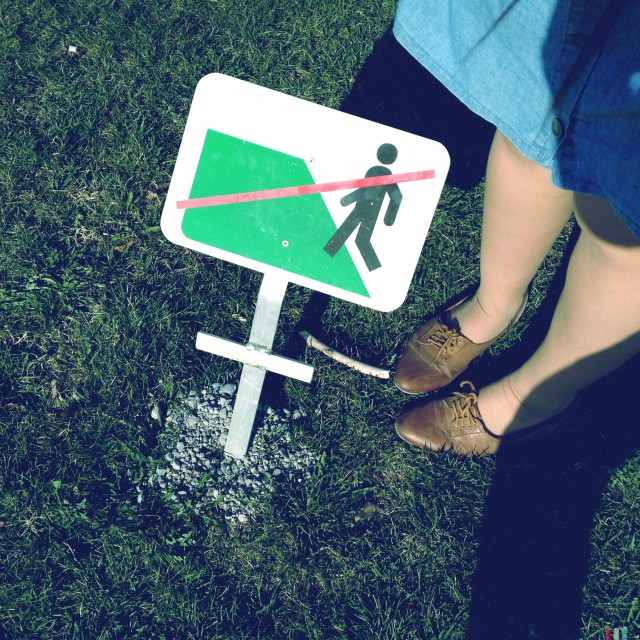 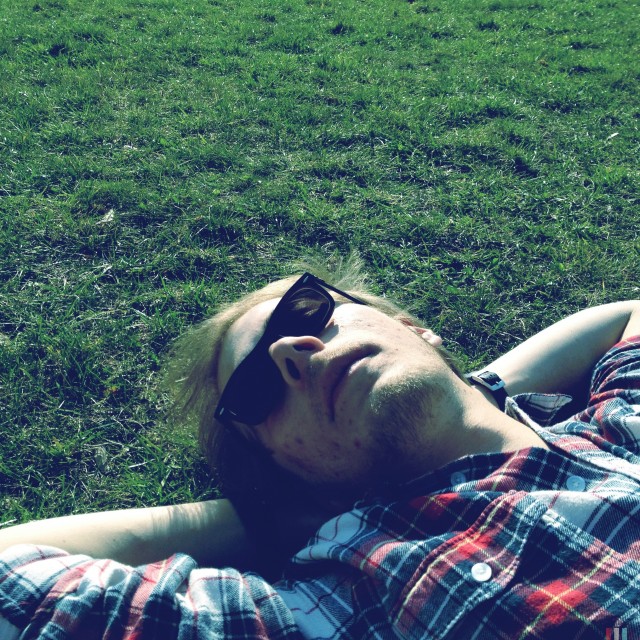 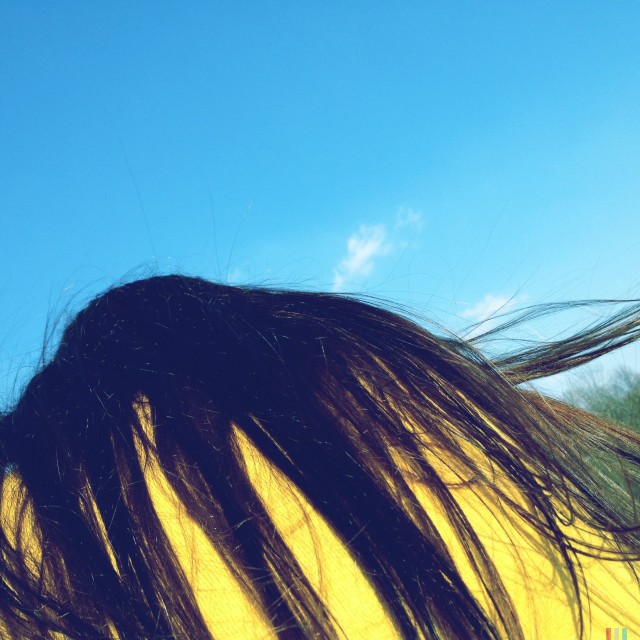 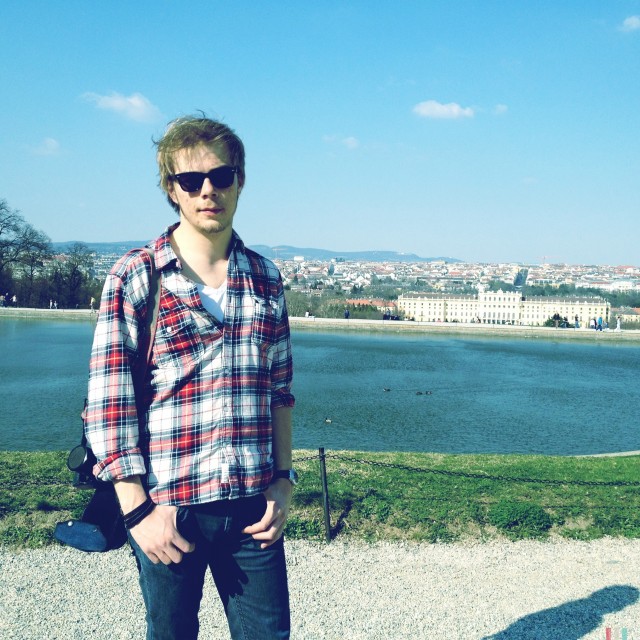 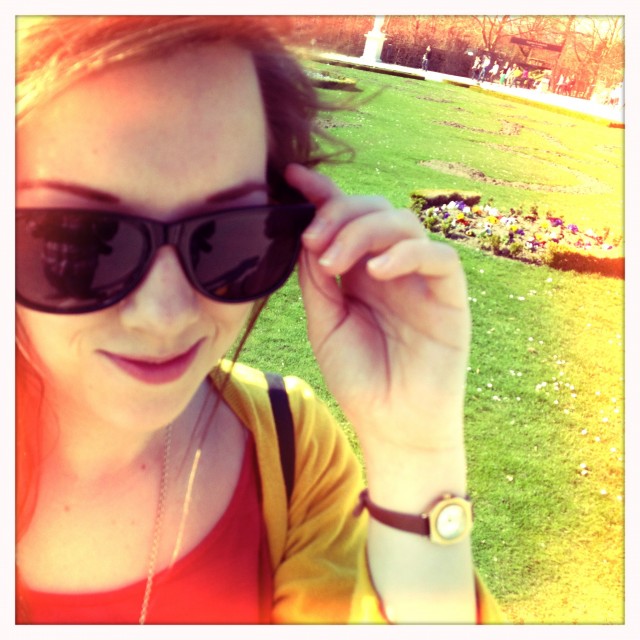 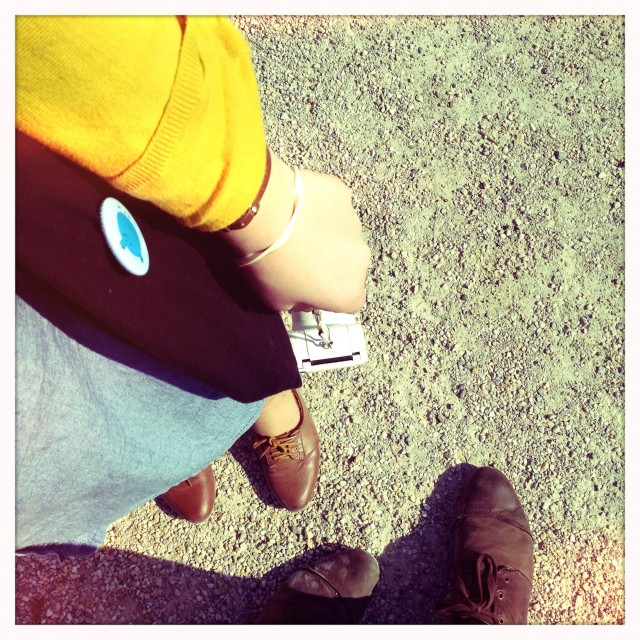 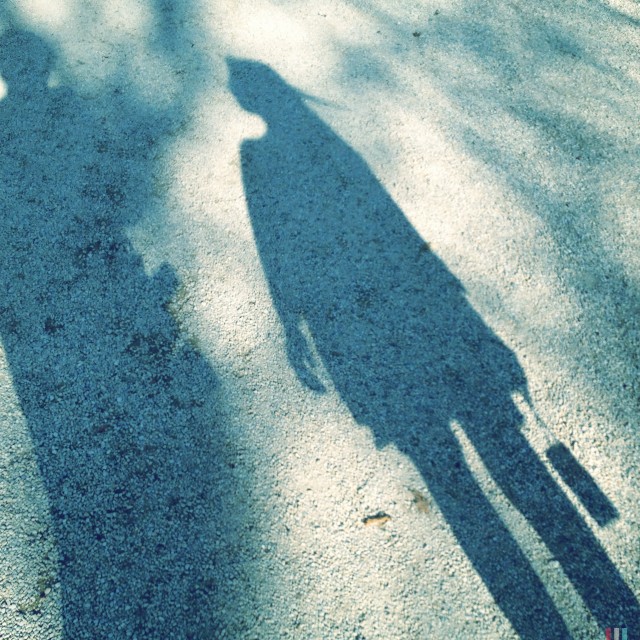 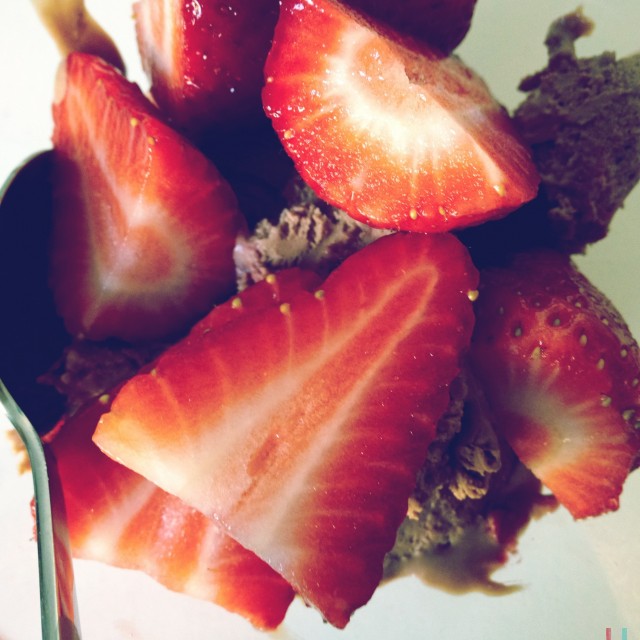 Since some time now I wanted to start writing more in English. I like to believe that I’m quite good in reading and understanding English texts. For example, whenever I think about technology and Computer Science related things I already phrase my thoughts in English. Nevertheless, I often encounter situations where I think in German and then need to translate them into English in order to write them down. I want to be able to think and write in English without needing to translate every word and without making too much mistakes. At first I thought about starting a new blog and continue to write Web Adventures in German. I also considered writing all future posts here in English, but for now I will write some future posts in English and some in German. You may don’t like this dual language strategy, but this is my blog and I don’t care.

If you encounter any mistakes in my texts I would appreciate it if you let me know. Either write a comment or send me an email ([email protected]). 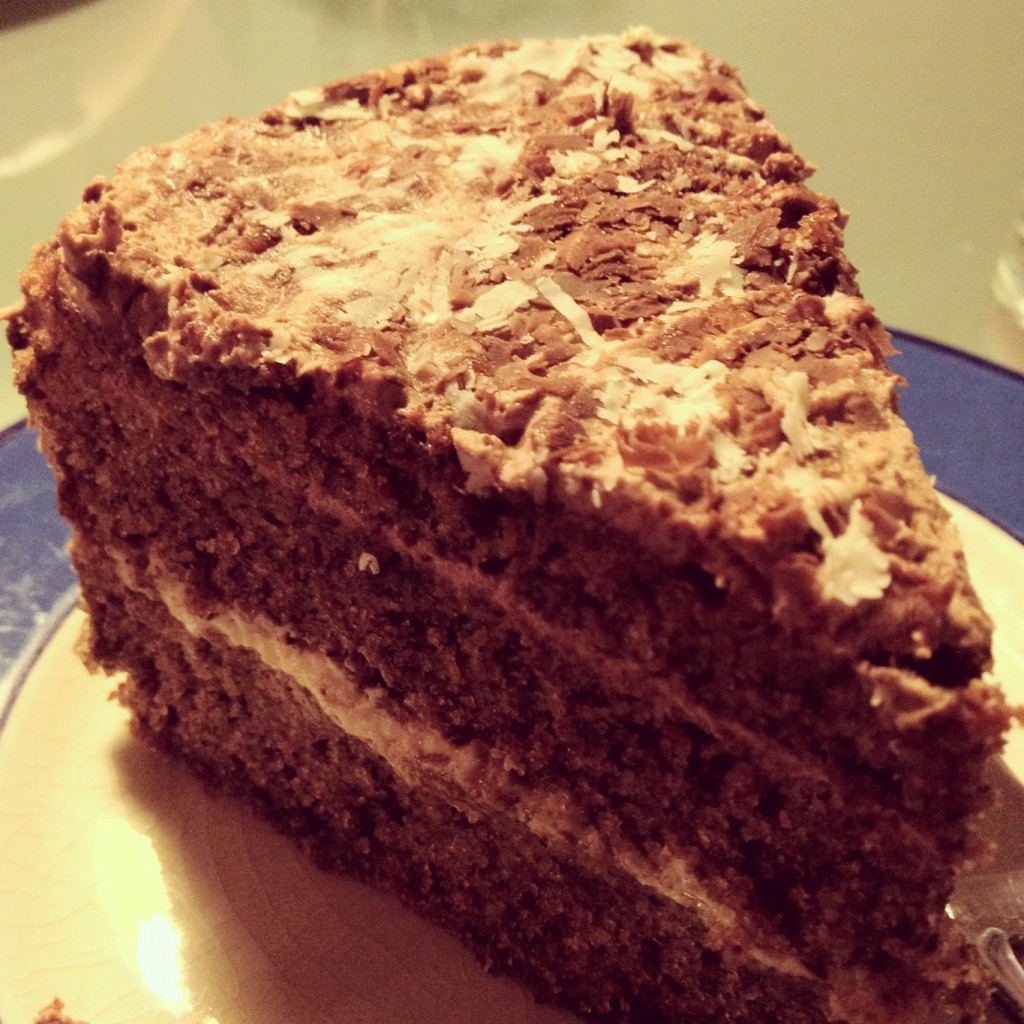 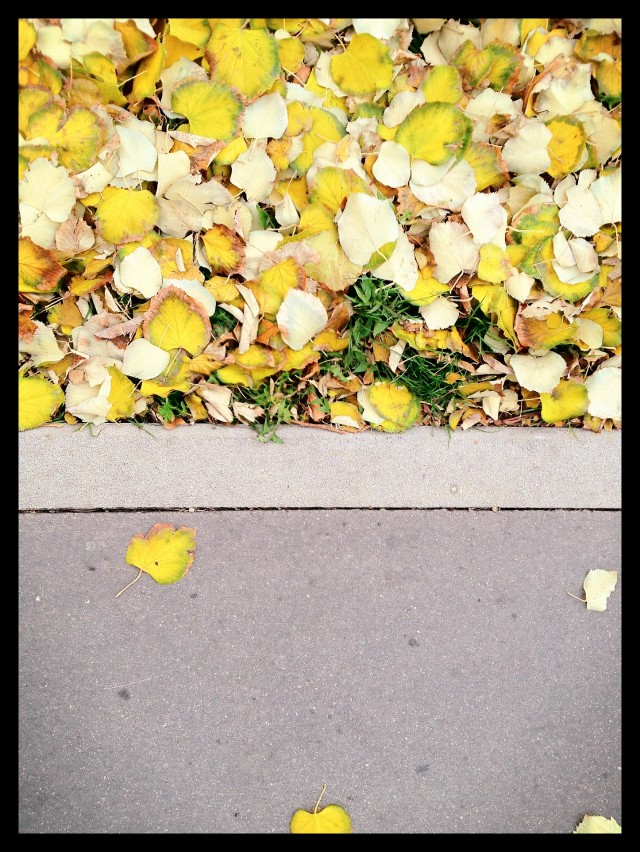 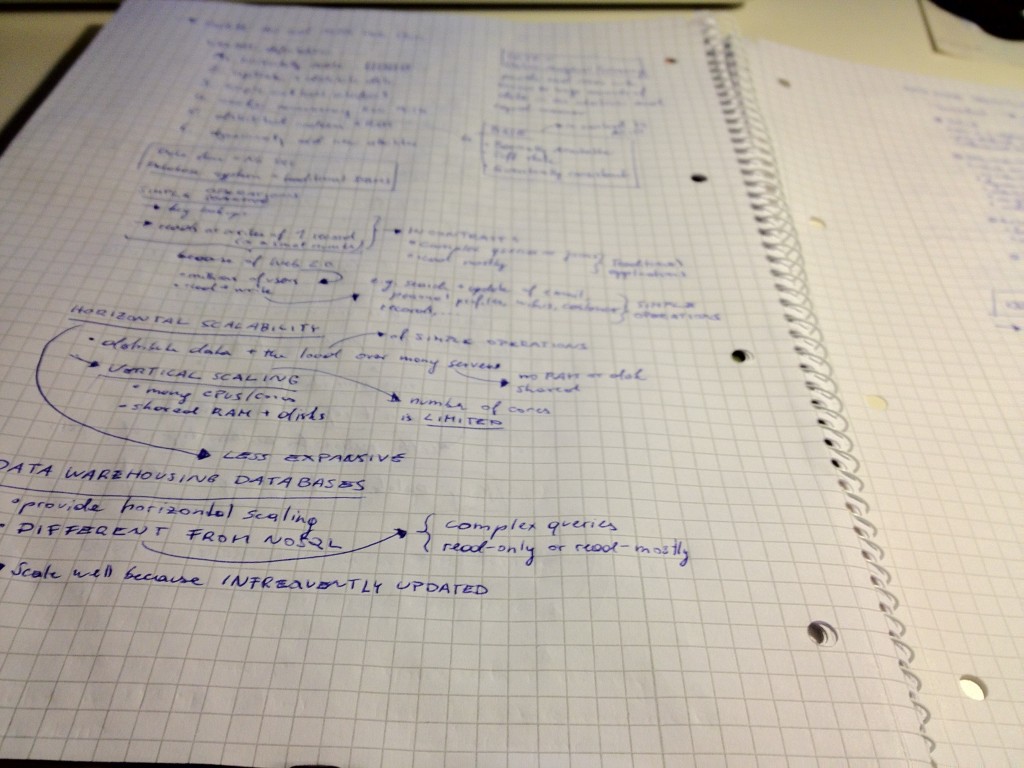