I started studying Innovation.
I went to a lot of concerts: Feist, Lisa Hannigan, Dillon, Damien Rice, Regina Spektor, Bon Iver, Waves Festival, Muse, Efterklang and Two Gallants.
I visited Istanbul, Berlin, Liechtenstein, Madrid and Lisbon.
I saw a lot of great movies and TV shows and listened to awesome music.
I moved to a new flat with the best possible roommates.
I had amazing times with my friends and especially with Daniela (who is the greatest girl in the world).

2012 was a great year for me. Thanks to everyone who had a part in it. 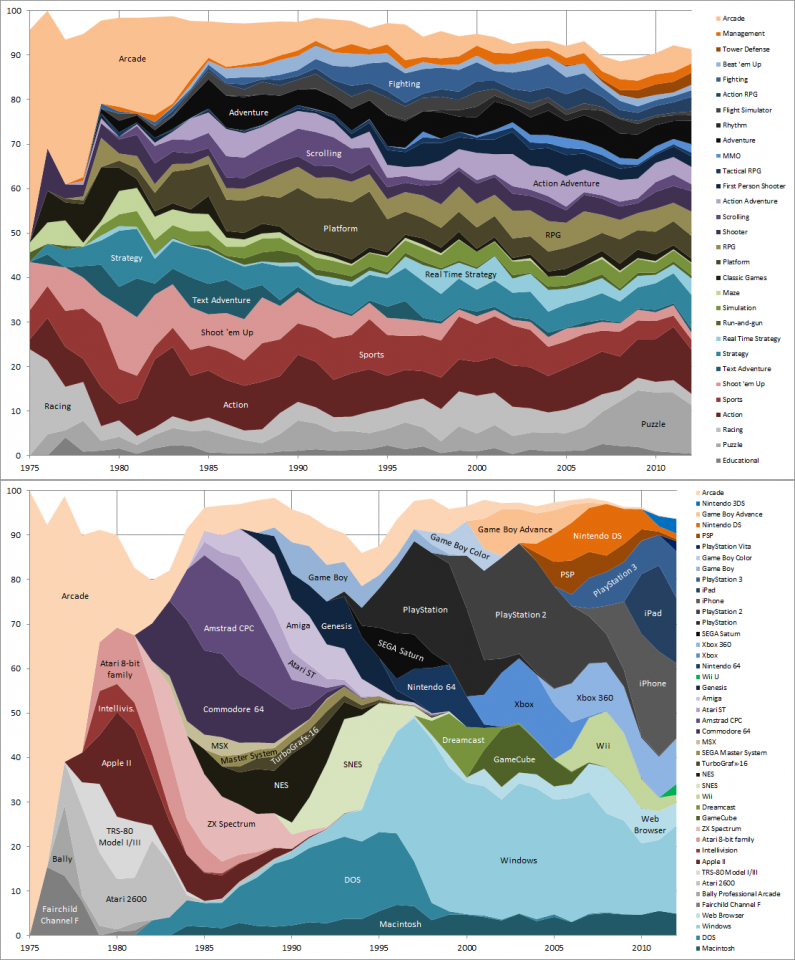 I think it is no surprise that with the increasing popularity of games on mobile phones Puzzle games become more popular.

About a year ago I wanted to get a wood-fired pizza oven but couldn’t find a suitable one; they’re all expensive and heavy. We were renting a house with a small garden at the time and knowing that we’d one day move meant I’d have to leave the oven behind.

I’m sure I wasn’t the only one with this problem.

I find it interesting how often such obvious products are ignored by traditional companies.

Facebook is testing a new service that allows local businesses to offer customers free Wi-Fi after checking in on the social network, the company tells us.

I don’t see a lot of checkins on Facebook and this seems like a clever idea to get users to start using this feature.

Three things to think about for whether or not a gadget, app, or any other product is worth your continued investment of use and money.

This point is, for example, for finance applications. Everybody hates dealing with financing and no app can make that fun again, but at least they can make it less worse.